As one of the biggest and most regulated markets in the work, the UK gambling market often goes through big changes – some of those had already been put in place throughout last year with the likes of a ban on credit card gambling to limit the exposure of problem players to the services, along with other changes that were made temporarily to limit exposure with the likes of advertising restrictions too. There has been a package of other changes announced by the UK gambling commission toward the end of last year set to be put in effect by October of 2021 too whilst not affecting many sites available here, whilst the primary target has been aimed at slots given their low win percentage amongst players, but many of these rules could also look to extend to other services too. 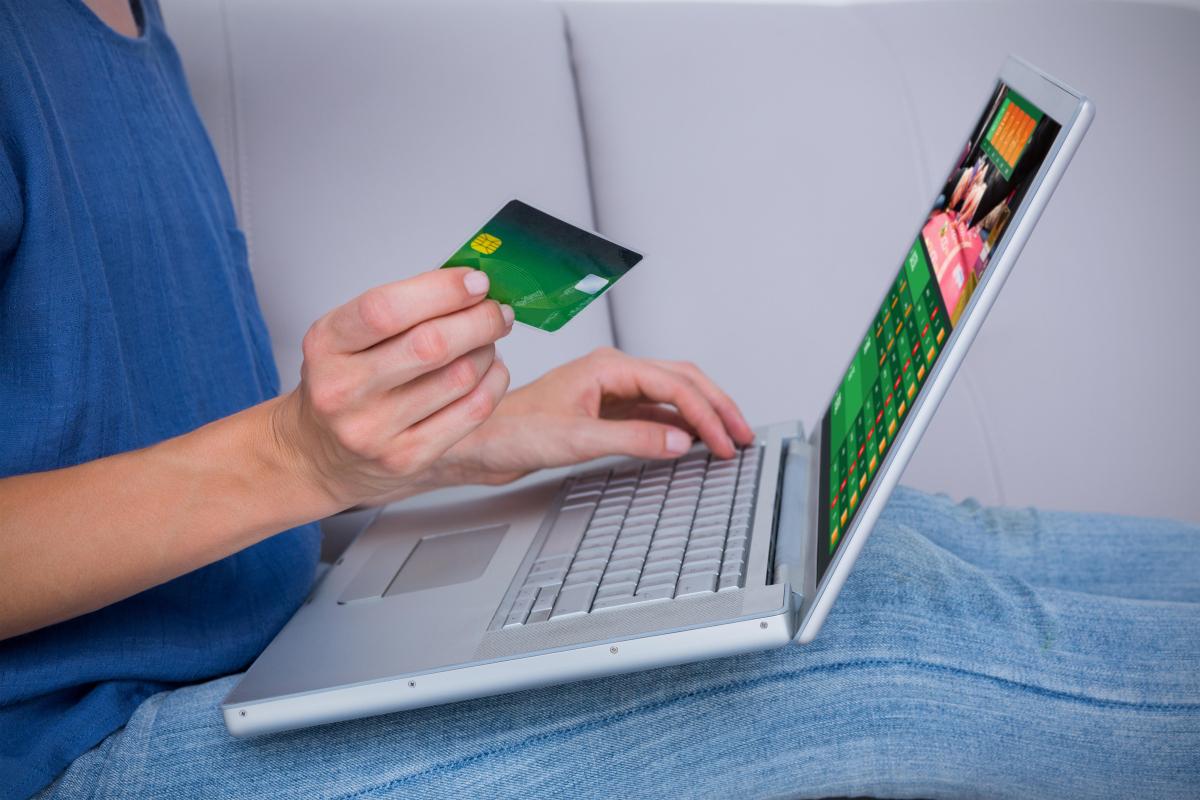 The changes aimed specifically towards the slots are aimed at slowing down the way they’re played – online machines will now have to have a gap of at least 2.5 seconds between spins but there isn’t any information on a maximum or minimum beyond that either, auto-play features that often lead players to losing track of how much they’ve played or spent are also to be banned too as the commission had made nods towards this being a practice losing to players losing track of spending.

Other changes include displaying how many total wins or losses they’ve had alongside the total play time during a current session as another method of helping players keep track, and features that play positive sounds despite the pay-out being equal to or lower than the initial wager placed will face a ban too.

A number of other changes are aimed to be put in place to target online services as a whole and not just slots in particular – the biggest is removing the ability for players to re-gamble money that they’ve requested to withdraw leading to a double down on losses, often known as reverse withdrawals. The commission had asked operators to do this previously, but now it will become mandatory for all services and not just slots showing the attitude from the commission to continue focus on providing a safe space for all players. A statement issued by the sports minister said that these steps would help curb the intensity of online gambling, and increase the number of protections available – it has also been suggested by many in the space that these changes will likely only be the first of many as has already been seen with past options too, leading to further change for online gambling as a whole as further efforts are made to lead greater change to the online gambling space in the UK as a whole.